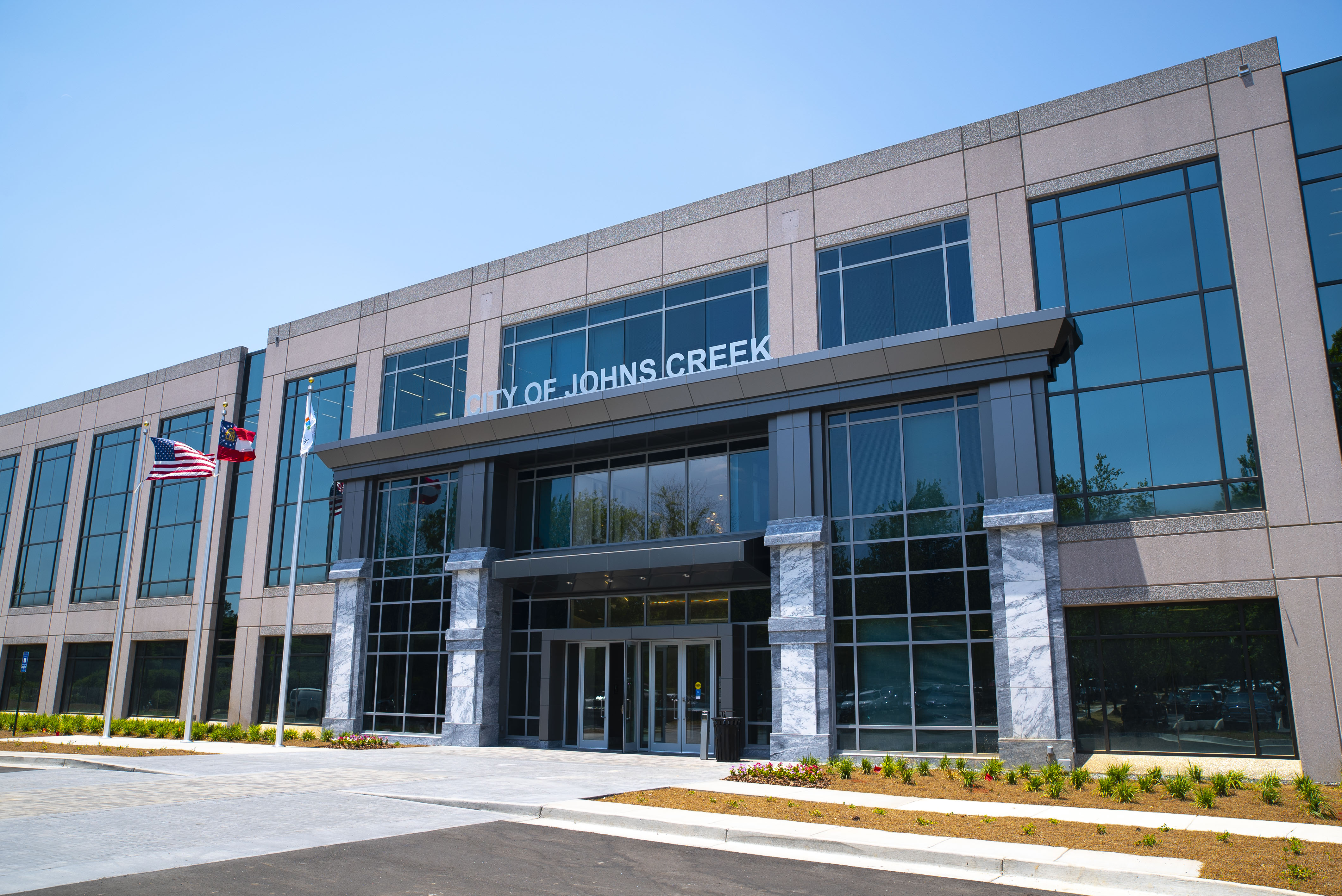 Johns Creek has become the 10th largest city in Georgia through well-planned growth. Not the biggest city in the state, but tactically one of the most inviting, 2016 marked the tenth anniversary of incorporation and cityhood. In such a short span, Johns Creek has continued to strengthen its foundation and reputation with its exceptional and highly ranked school system, highly acclaimed medical facilities and a large, diverse international population. Public Safety delivers the highest level of quality service to more than 80,000 residents and nearly 2,000 businesses. Johns Creek is meeting its mission of being an exceptional city, not only in Georgia, but in the entire country.